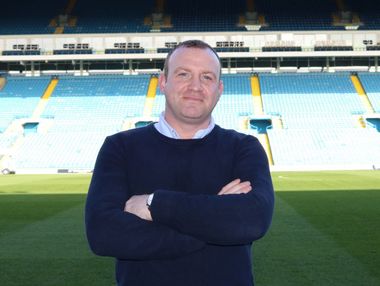 Tommy is an ex-service member, having served with the 1st Battalion Light Infantry, as well as serving as a veteran of the Metropolitan Police who served on the front line during the 7th July 2005 bombings in London. It is safe to say that Tommy witnessed some pretty horrific scenes during both his Military and Police careers. He has suffered from PTSD for several years which almost drove him to suicide.

Tommy recognises the position that both he and many other Veterans find themselves in, having trouble with what most would consider "day-to-day tasks". Having won his own battle and addressing PTSD with a positive attitude, he became aware of the shocking statistics of those not so fortunate, and through his own involvement in sport, the idea of Sporting Force was born. 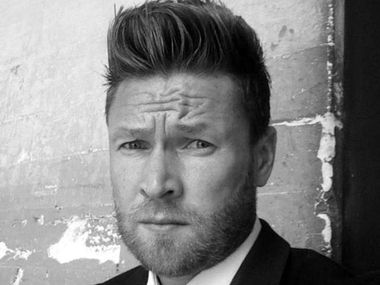 David is an 11-year veteran who served with the 2nd Battalion Light Infantry and 3 Rifles and now works as our Veteran Support Officer. He served in some very hostile environments including Iraq and Sierra Leone as well as tours of Northern Ireland and Kosovo, he was a Sniper for the majority of his career but also spent time with the elite Reconnaissance Platoon.

After serving in the Army David went on to have a successful career within the Private Security industry working for the US Government however his time was cut short through injury. David has spoken about his struggles with PTSD, and he is passionate about helping other Veterans in similar positions to himself. David is a vital asset to Sporting Force as his first-hand experience will go a long way in helping our beneficiaries in similar circumstances. David says "It's a real privilege to work for such an amazing Charity, I can't wait to get stuck in" 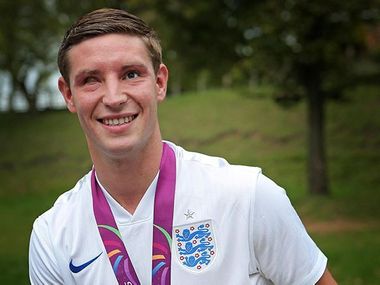 Sporting Force is proud to announce the signing of our first ambassador – Owen Bainbridge.

Professional footballer Owen was born partially sighted but lost his vision completely when he was seven years old. Owen was part of the Great Britain team that won silver at the finals of the ISBA World Games held in Seoul in May 2015.

Owen, 25, has won 35 caps playing for England, and is now in training for the IBSA Blind Football European Championships, which are to be held in August. Owen is excited to be part of Sporting Force and is looking forward to helping promote its mission. You can find him on Twitter at @OwenBainbridge3. 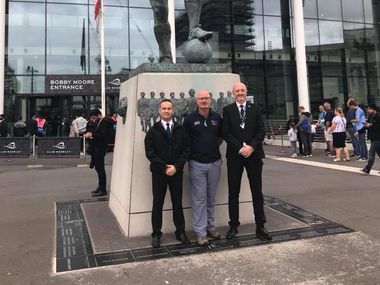 These 3 guys are the friendly faces you will see if you attend a Tottenham Hotspur match with us. All three are veterans and great at supporting fellow veterans and their families. They give their time voluntarily and they are indispensable to our work. 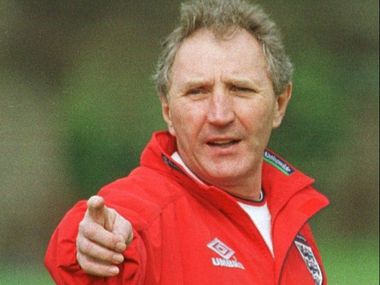 Howard is a legend in the football community, his successful managerial career began at Notts County. Howard went on to manage many other clubs, including Leeds United, where he won the First Division Championship in 1992, he remains the last English manager to win the top-flight league in England.

The knowledge, experience and guidance he will bring to Sporting Force, makes him the ideal Patron.

We are delighted to welcome Brett Lambert to the charity, Brett is a Senior Lecturer in Occupational Therapy at the University of Sunderland. Brett will be involved with the project with a focus on enabling people to participate, particularly where barriers exist that may otherwise prevent veterans, their families and supporters from engaging.

At our veterans’ charity, our team work closely with veterans and sports professionals.