Past events and Press releases 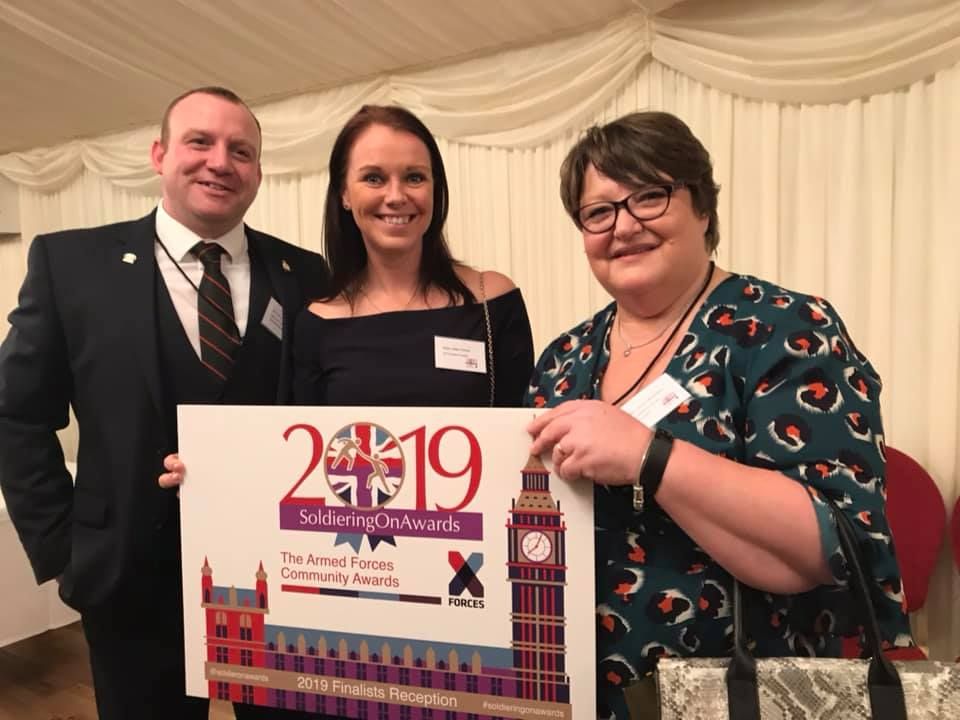 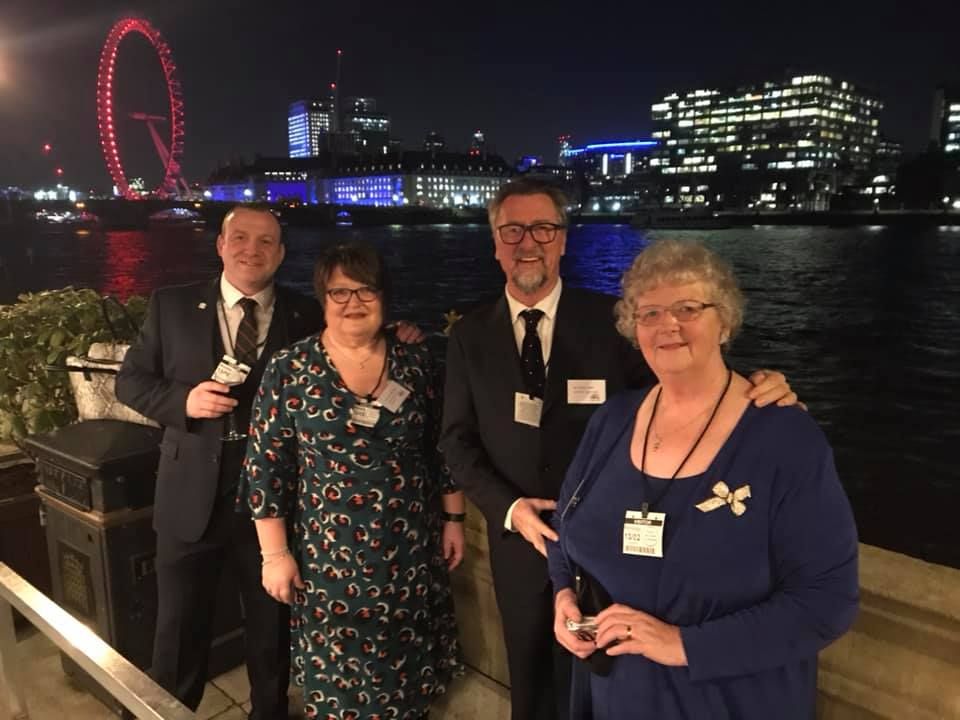 April 2018 Sporting Force were proud to be announced as the winners of the Soldiering On Awards - Armed Forces Community Impact .

2019 sees 2 of our inspirational female veterans as finalists and we are doubly proud and excited for them.

Sally took part in Operation Ride – a 1,521-mile challenge – to raise cash for Pilgrim Bandits, a charity that helps and inspires injured veterans to live life to the full. The expedition was completed on specially adapted tandem bikes alongside veterans who have had their legs amputated as a result of war. Four teams of six set off – two from the UK and one from Canada and another from New Zealand – in Bluff, finally finishing in Cage Reigna 18 days later.
2018 has been a very active year, after completing Operation ride from one end of NZ to the other she then stopped off for a quick marathon in Melbourne to complete 12 marathons on 7 continents in 12 months alongside Ironman races, cycling 517 miles around the North Coast of Scotland, the Baton Run and taking part in STV Children’s Charity Appeal, cycling ‘Around the World in a Day’.
Although Sally’s sporting achievements are awe inspiring and are certainly helping her recovery. Sally inspires with her support of other veterans and women across all 7 continents raising funds for projects as she runs but also raising awareness and the profile of those charities. Her continued raising awareness of mental health throughout the world at the same time as spreading joy and happiness is only part of what makes Sally such a star.
Construction has started at Villa Maria, Ugandan using the money raised by the intrepid women 2018 marathon runners to create their new neo-natal ward. Sally ran alongside many of the mothers who had been helped by the centre. Once completed this ward is going to start saving lives immediately. Villa Maria Hospital already supports 90 mothers to deliver every month. However, her involvement did not stop there. She brought ‘uplifting support’ with her in the form of 100+ unused or unwanted sports bras.
2019 sees Sally captain Mind over Matter cycle team, the first all female team and the support crew to complete the Race Across America 2019. The team and crew mostly made up of wounded injured and sick service personnel and veterans including amputees.
Sally is such an inspiration and we are so proud that she is becoming a Sporting Force Ambassador in 2019.

#SOA2019 Inspiration Award finalist Naval veteran Anna Kelton overcame sight and mobility loss and was battling back when an underlying health condition caused a cardiac arrest and she passed away in September 2018. Anna’s smile in the face of adversity and her positive attitude despite a frustrating and cruel disorder made her a powerhouse, and she inspired everyone who knew her.

Anna served in the Navy until 2015 when she was medically discharged. She suffered from a condition known as Conversion Disorder, which caused sight loss and the need to use a wheelchair, as well as PTSD, depression and other issues caused by the Conversion Disorder.

Despite her illness, Anna was never defeated. She completed a course with Sporting Force: “Delivering PE in a school setting,” passing with ease even though she was confined to a wheelchair. Anna was due to carry out a work placement in a school when a cruel twist of fate and her condition stole her sight. Yet she refused to give up and battled against the condition by keeping herself as fit as possible.

Last year, Anna managed to walk again, her sight was returning and she was ready to take on the world. But very sadly, her underlying health condition caused a cardiac arrest and Anna passed away in September 2018.

Anna’s smile in the face of adversity and her positive attitude despite a frustrating and cruel disorder made her a powerhouse, and she inspired everyone who knew her. Tributes speak of her strength and determination; how she regularly pushed boundaries beyond their limits, always smiling, no matter how she felt. Everyone who met Anna felt a little of her magic rub off on them. She was always glamorous, even when she could not see to do her own makeup, and always remained positive. Anna certainly overcame significant challenges and her achievements were an inspiration to all who met her.

Anna's parents attended the Finalists Evening and will be attending the Awards Ceremony in April.

In March of 2018, in partnership with Tottenham Hotspur FC, the largest veteran recruitment event of any Premier League Football Club ever, happened. Spurs allocated 50 positions in stewarding, maintenance and security, to ex-forces personnel, with a further 150 positions to be announced in the near future. These positions will be working in their brand new stadium.

This initiative was features in a large amount of press releases and had a huge reach on social media.

CONTACT US NOW to learn more about the work of our veterans’ charity.